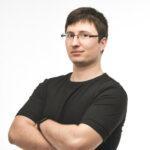 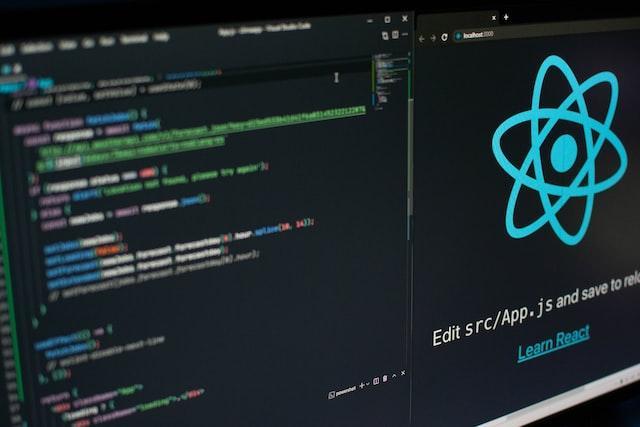 First theory: Are you ready to implement your idea and start developing it? But it is hard to make the right choice between two famous and top vendors Flutter and React Native, right?  Therefore, do not swipe, but read to the end!

The second theory: you have a written application based on bad technology. You have trouble maintaining and expanding your project. Do you have to do something about it?

The third theory: you already have a product ready, but you want to make sure the decision to select the development for it was right.

A detailed analysis of the capabilities, pros, and cons of Flutter vs. React Native helps you make an informed decision with your app development project. Now that you know what to expect…

Flutter is a free mobile interface framework set up by Google and released in May 2017. Flutter popularity has been steadily growing over the years.

The main advantage of Flutter is that it allows you to create cross-platform applications using a single code base. This significantly reduces the time and resources required to launch and support an application. Typically, companies have needed different tools and developers to create an application that adapts across industries: web, mobile, and desktop.

When to operate flutter?

React Native is a multi-platform framework created by Facebook. With a code base written in JavaScript, React Native makes it easier to create cross-platform applications by lowering the entry barrier for JavaScript developers.

Web development has been in existence for many years, and most web developers have used JavaScript for most of their careers. Mobile development is still relatively new, but the ecosystem has expanded significantly in recent years.

When to operate React Native?

In many ways, Flutter and React Native differ. They make it very easy for programmers to start developing apps.

In terms of the underlying programming language, there is a significant difference between Flutter and React Native.

JavaScript is dynamic in origin. This means that you can change the values of different data types, which makes it very versatile.

Dart is both dynamic and static, giving it the best of both worlds. A language with statically typed data is usually considered safer because it forces you to declare and use the correct data type.

React Native apps have a JavaScript runtime environment. Although they often have a larger build size, this size can be reduced in React Native by enabling Hermes and ProGuard.

Flutter apps usually have larger file sizes, but Flutter apps will still take up more space due to the larger build size. You should know that this causes many problems, so we recommend using TypeScript

Both Flutter and React Native use CSS Flexbox to build layouts. The team that worked on Flutter also worked on the developer tools for the Google Chrome browser, which makes for a quick transition as the debugging tools are quite similar.

How do you choose Flutter or React Native?

Both technologies are very effective and powerful. If you put it on the shelves, React Native will be more useful when you have another web product, because it will be a cheaper option. If you do not have a web product, both React Native and Flutter will do.

Both technologies have pros and cons depending on your use case and application types, which you should carefully consider before choosing Flutter vs React Native. The idea is to fill the gap between the two platforms (Android and iOS).

Some developers say that Flutter is the future of mobile app development. But React Native remains at the top with some of the most impressive apps on the market today, like Facebook and Instagram.

Both technologies are quite modern and cool. Either of them is suitable for developing cool products. Hire Omisoft to connect with highly skilled Flutter and React Native developers.

If you are considering developing mobile (or even web) applications for multiple platforms at once, we can help you. Our OmiSoft development team works with both Flutter and React Native frameworks.

Let us know your needs and we will contact you to discuss the details. 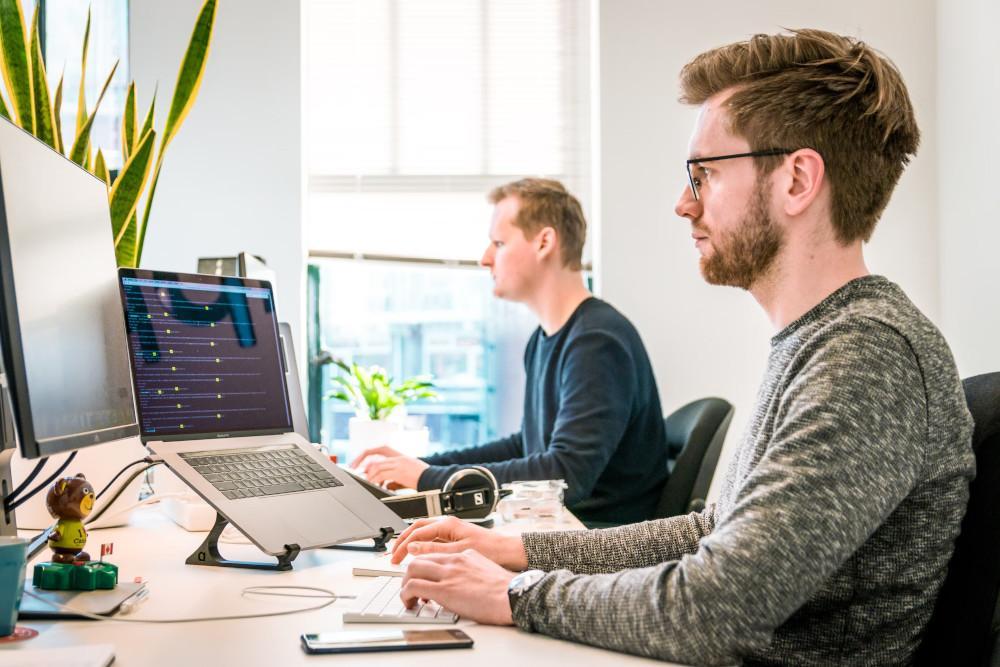 Pandemic and the organic growth of the IT sector boosted mass digitalization. The process led to a shortage of professionals in all spheres of IT, including React.js development.  If you are a medium or small business that already has your product in the development stage and seek additional React.js development services or you are just creating a startup and want... 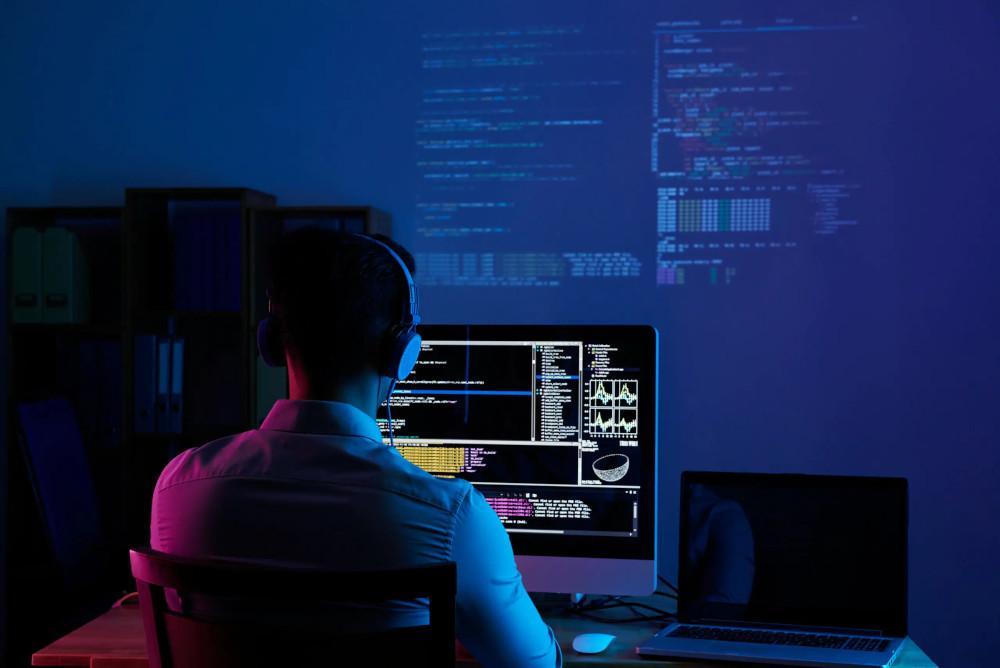 Top companies in the world are hiring React.js developer teams for React’s outstanding performance. But if you are here, you probably already know all the jazz about React.js, and want to learn how to find and validate a React.js developer to hire a pro, not a fake. You’re just where you need to be, OmiSoft team is constantly expanding and...

Global rates for outsourcing specialists are growing at rapid fire. In five years software outsourcing will grow almost 8%, taking the industry to over $900 billion, according to the latest stats. It makes many companies want to hire dedicated development teams or outsourced solo specialists. But who is better? Read on and get the answer and we’ve made an in-depth...